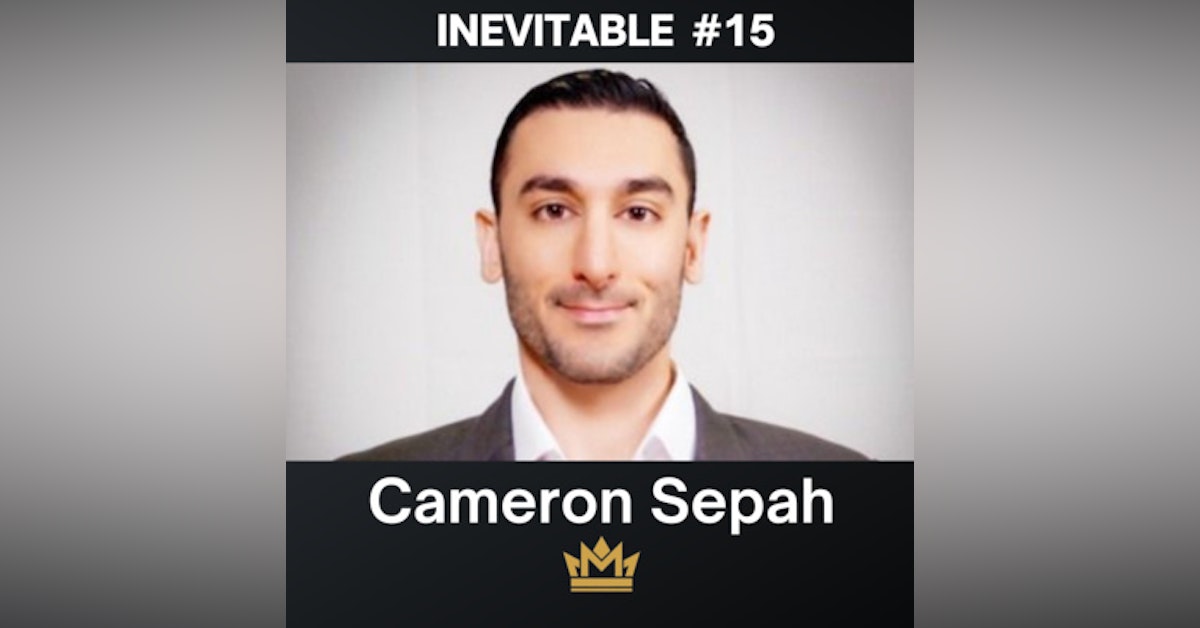 Today I'll chat with Dr. Cameron Sepah. Cam is not an ordinary founder.

Cameron Sepah holds a B.A. in Cognitive Neuroscience from Harvard and a Ph.D. in Clinical Psychology from UCLA. He's a Clinical Professor at UCSF, where he trains psychiatrists to treat patients with ACT, an evidence-based therapy. Also, he's an executive psychologist, and he coaches CEOs and VCs to change behaviors and optimize health and performance.

Besides, he popularized dopamine fasting, has helped start 3 startups and was a Venture Capital Investor at Trinity Venture and Magi Ventures. Today, Cameron is an Advisor to 8VC.

Recently, Cam founded Maximus, a consumer health company that provides men with content, community, and clinical support to optimize them in mind and body. Maximus has raised $5M from Silicon Valley goats such as Founders Fund and 8VC as well as leading angel investors and operators from Bulletproof, Tinder, Coinbase, Daily Stoic, and Shopify. I also led an investment in Maximus when I was at my previous firm.

In my conversation with Cameron we discussed his experience studying Cognitive Neuroscience at Harvard, his career before founding Maximus, his company and more.

Here are some questions I asked Cameron during our conversation: