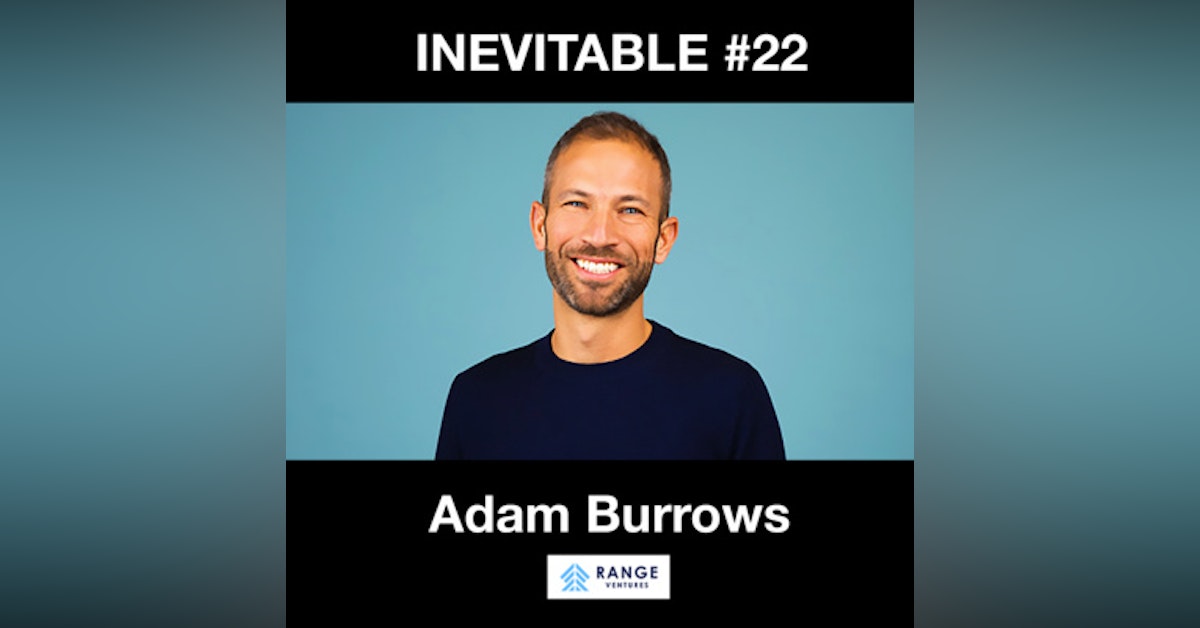 In this episode, I spoke with the brilliant Adam Burrows.

For those who don't know, Adam is a venture investor, a former C-level leader, and the co-founder and Managing Partner of Range Ventures, an early-stage venture capital firm focused on funding and supporting entrepreneurs in the Colorado area.

Before that, as a senior vice president and general manager at HomeAdvisor, Adam was part of the executive team that built the company from $100M to over $1B in revenue, taking the company public in 2017 – it was Colorado’s largest tech IPO. Later, Adam was the first C-level executive at Guild Education, helping the company to raise its Series C and sign their largest clients towards $1B valuation. Guild is backed by investors such as Bessemer, ICONIQ, and General Catalyst, having raised $378.5M in total funding.

He had amazing personal and professional experiences as an entrepreneur and business leader and is here today to share some of these learnings with us.

Here are some of the questions that I asked Adam:

This was a great chat, and I'm sure you will find it extremely insightful.